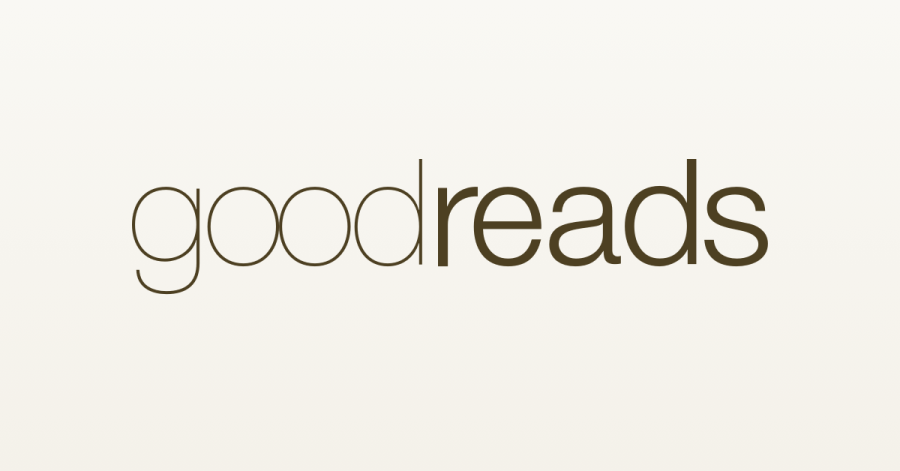 Undertones is now available for a limited time as a Goodreads Giveaway. Enter for your chance to win a copy. Click Here:

Dane was a reliable guitarist until he got addicted to ants. Now he’s just a giant anteater with an abysmal grade point average. On a date with lead singer, Serena, they witness a gruesome incident. Waking up in the hospital, Dane realizes Serena’s missing. Going to the police only gets him a felony for possession of ants. Now, forced to lick the habit while he tracks down Serena, he’s going to need a little help from the band.

Investigating familiar watering holes (while stopping for one or two drinks) leads him to an underground criminal organization. Is it a coincidence that a feline fatale attempts to recruit him for the mob? Should he expose the dirty underbelly of their society, putting Serena and his band on the line, or try to take them down from the inside? Either way, it’s going to take more than the Komodo dragon on clarinet. 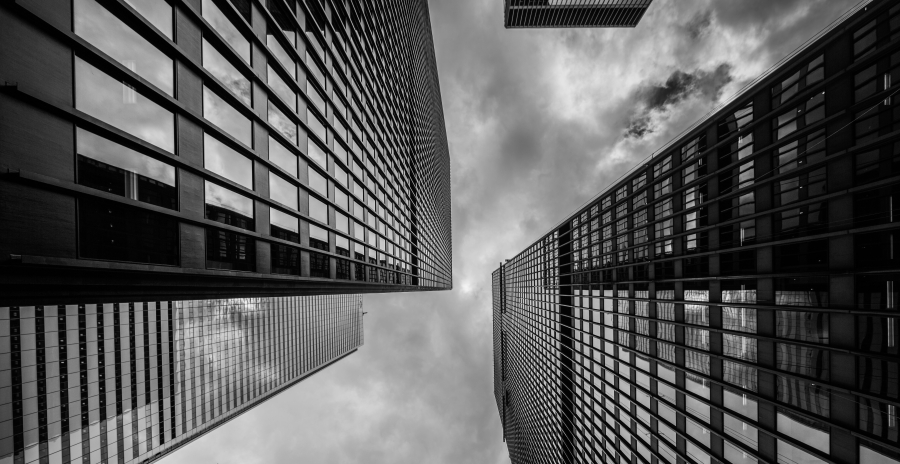 Thank you to Bewildering Stories for publishing an excerpt from Undertones. Check it out. 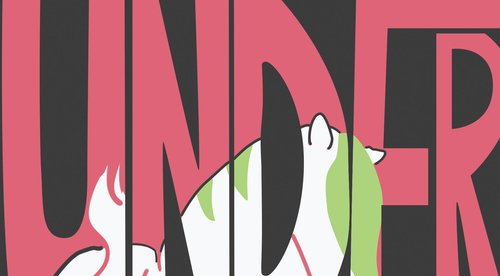 The Arden comes out today. Message me if you would like a review copy.
Nyrb and poetry
Hot of the press